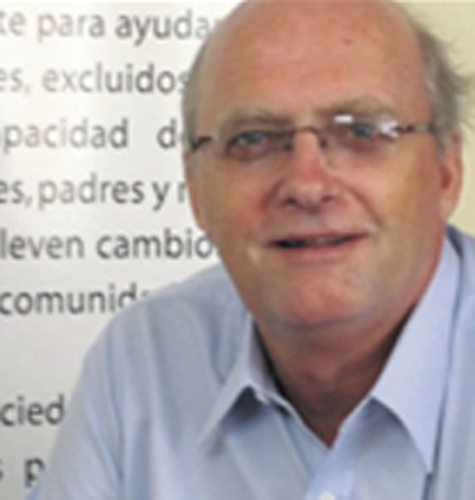 Mr. Paul Bode is the Vice-President Global Operations, ChildFund International and oversees the execution of Program and Sponsorship operations through 21 Country Offices supervised by 3 Regional Directors. Previously, he worked for ChildFund as Regional Director of the Americas (2010-2017) and VP Program Development (2017-2018). A member of ChildFund’s global leadership team, he has worked […] 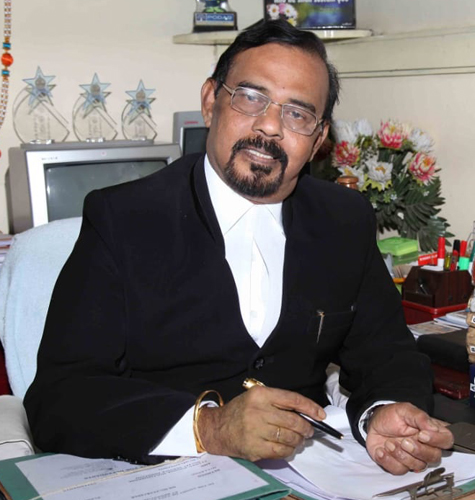 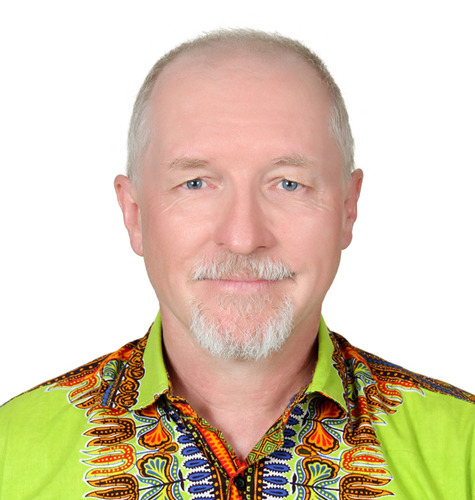 In his almost 30 years of professional career in development, Mr. Roland Angerer has worked in all continents. Starting with advocacy and development education in his home country Austria, he later joined the UNDP in El Salvador and Honduras and then switched to Africa where he coordinated the programs of an Austrian NGO in Zimbabwe […] 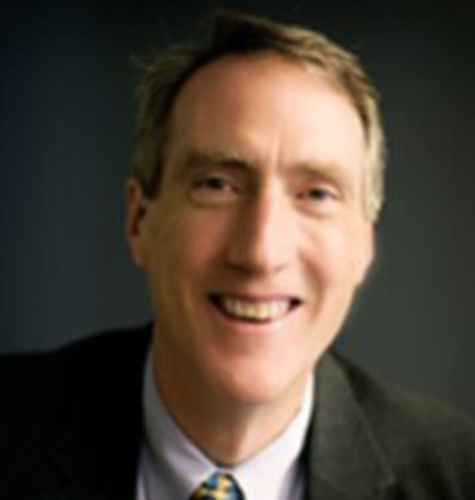 Mr. James Tuite was appointed in September 2006 as the Chief Financial and Administrative Officer (CFAO) at ChildFund International. He is responsible globally for the finance, accounting, assurance, treasury, legal, office administration and human resources of this $240 million organization with offices in 25 countries around the world. Previously, he worked at the Population Council […] 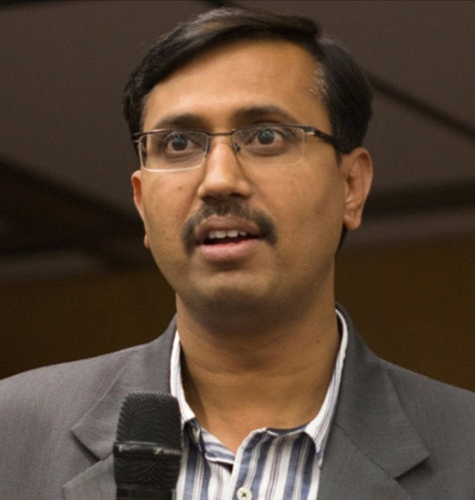 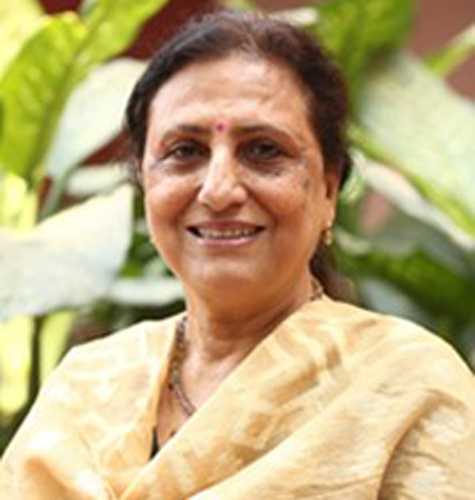 Dr. Nirja Mattoo is a development professional with over 30 years of experience in managing projects on social entrepreneurship, livelihood, education, health, and corporate social responsibility with national and international NGOs. Currently, she is working at S.P. Jain Institute of Management and Research, a premiere business school in Asia, as Chairperson for the Centre for […]